A grandson of cigarette company founder RJ Reynolds, Patrick Reynolds first spoke out publicly at a Congressional hearing in favor of a ban on all tobacco advertising in 1986. Former US Surgeon General C. Everett Koop commented in 2003, “Patrick Reynolds is one of the nation’s most influential advocates of a smokefree America. His testimony is invaluable to our society.”

Mr. Reynolds’ advocacy work and motivational talks to youth and adults have made him a well-known and respected champion of a smokefree society. He has helped remind many thousands of people of the dangers of smoking. In September 2015, the White House and President Obama presented him with the President’s Lifetime Achievement Award.

Patrick watched his father, RJ Reynolds, Jr., his oldest brother RJ Reynolds III, and other members of his family die from cigarette-induced emphysema and lung cancer. Concerned about the mounting health evidence, he made the decision to speak out against the industry his family helped build. 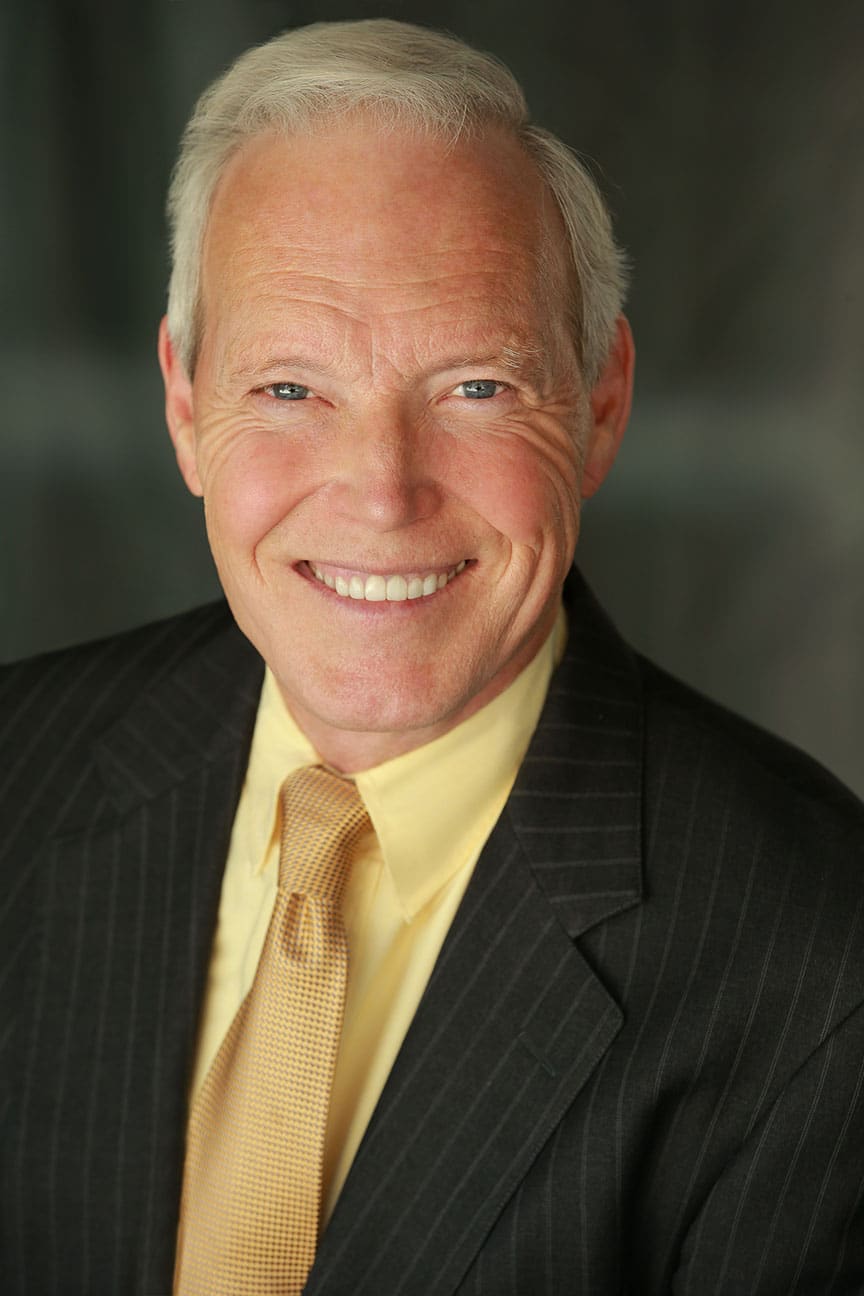 Mr. Reynolds serves as Executive Director of Tobaccofree Earth, a nonprofit group he founded in 1989. Its mission is to motivate youth around the world to stay tobacco-free and empower smokers to quit successfully.

In 2019 the San Francisco Chronicle published an editorial Reynolds wrote against vaping products. It congratulated voters for approving the first citywide ban of the sale of all vaping and flavored tobacco products, except menthol and tobacco. New York City passed a similar ban later that year.

Reynolds was a strong advocate for the Federal tobacco tax hike of 62 cents, signed into law by Obama in 2009 on his 17th day in office. His USA Today editorial makes a compelling case for higher tobacco taxes.

Reynolds was also a proponent of the Congressional bill for FDA regulation of tobacco. In March, 2009, he met in Washington DC with Rep. Henry Waxman, co-sponsor of the bill, to offer his support. Later that year the bill was passed by Congress and signed by President Obama.

In April 2009, Mr. Reynolds was invited to Greece by Health Minister Avramopoulos to help build public acceptance of Greece’s new no-smoking law. There was strong national Greek news coverage of his visit, and Reynolds successfully focused the public’s attention on the health hazards of smoking and second-hand smoke.

Following his talks in Athens, the Ministry of Health of Greece sent an official letter to Ministers of Health around the world saying, “Mr. Reynolds gave a well-informed, polished and persuasive speech, and there was strong and very positive national media coverage of his visit. Moreover, his talk to youth at one of our local schools was a tremendous success. Mr. Reynolds has made a noticeable difference to our national efforts against smoking.”

Tobaccofree Earth offers a critically acclaimed educational video for grades 6 – 12, The Truth About Tobacco. The video shows a live talk Patrick gave to 1,000 9th graders, and is illustrated with recent TV spots, film clips, and anti-smoking graphics. Available on Amazon.com, it sends an empowering message to youth. The video has been purchased by over 12,000 schools and health departments around the globe.

In both his live talks for middle and high schools and in his educational video, Reynolds speaks with passion about his father’s death from smoking, the addictiveness of nicotine, cigarette advertising, and smoking by stars in movies. He also tells the tragic, powerful story of Sean Marsee, a high school track star who died at 19 from chewing tobacco, and shows before and after pictures.

His video and live talks include Reynolds’ unique initiation into life for youth. He concludes his talks with his inspiring message of hope for the future and a vision of the coming tobaccofree society. “My goal is to reassure teens in a time of new diseases, economic uncertainty, and wars and terrorism, and to share my strong faith in the future with them. I urge them to hold on to their health for the amazing years ahead, and not throw their lives away.” For additional video clips of Mr. Reynolds’ recent live talks, click here, and for a sampling of his TV news interviews, click here. A search on YouTube will bring up more.

The Truth About Tobacco video has won acclaim from educators, and there has also been praise for his live talks.

Since first speaking out publicly in 1986, Patrick Reynolds has spoken before numerous municipal and State legislatures in support of proposed smoking bans, campaigned for State and Federal cigarette tax increases, and laws to limit youth access to cigarettes. He approached several members of the US Congress about the aggressive advertising of US brands in the Third World and Asia.

He continues to be a strong advocate of spending a larger share of annual State tobacco revenues on smoking prevention and cessation programs. Many states have cut these programs drastically in recent years, in spite of their effectiveness. Reynolds points out, “Studies have proven that States with well-funded tobacco prevention programs have significantly lower rates of youth smoking, while States with poorly funded programs have significantly higher levels of teen smoking. In short, these programs work, especially when implemented together with smoking bans and high tobacco taxes.”

In 1987 Mr. Reynolds testified a second time in Congress, joining the many voices who helped bring about the ban of smoking on US domestic flights.

The UN’s World Health Organization honored him with a special award in 1988, and in 1989, Chicago’s Mt. Sinai Hospital awarded him its Humanitarian of the Year award.

Mr. Reynolds coauthored a family biography with author Tom Shachtman, The Gilded Leaf: Three Generations of the RJ Reynolds Family and Fortune. The book was published by Little Brown to critical acclaim and is currently in print through iUniverse.com. Photos, reviews, a press release and a link to order the book may be found at tobaccofree.org/book/. The Gilded Leaf may become a series for television in future.

In college, Reynolds studied English at UC Berkeley and then cinema at UCLA and USC. In 1969 he filmed a documentary titled ‘Berkeley’ which was shown at the 1970 Cannes film festival. Director Robert Altman invited Patrick to appear in his film Nashville in 1975, and following that, Reynolds studied acting with Lee Strasburg and other respected acting coaches. His film resume on IMDB includes several feature films and TV shows, including a starring role in the feature film Eliminators, released in 1,200 theatres in 1986.

Side Bar of Tobacco Facts, recommended for Journalists

We recommend including a side-bar of tobacco facts, especially drawing on your State’s most recent tobacco report card. This report by the American Lung Association is issued annually in January, and provides an excellent state-by-state report cards and a national overview.

Your state’s statistics are compared to other states in the following areas: the state tobacco tax, state spending on prevention and cessation, your state’s smoking ban, and whether your state has raised the purchase age to 21. The latest report is available at www.StateOfTobaccoControl.org.

Another excellent resource for the latest facts is the Campaign for Tobaccofree Kids, at www.TobaccoFreeKids.org. See especially their report on your state’s current spending on tobacco prevention programs; it links to useful statistics on tobacco in your State. See ‘A Broken Promise to Our Children’ at www.tobaccofreekids.org/reports/settlements On that page, scroll to the map of the US, and click on your State on the map, or click on the dropdown list to the side of the map.

Photos and artwork are available at Tobaccofree.org/photos/. 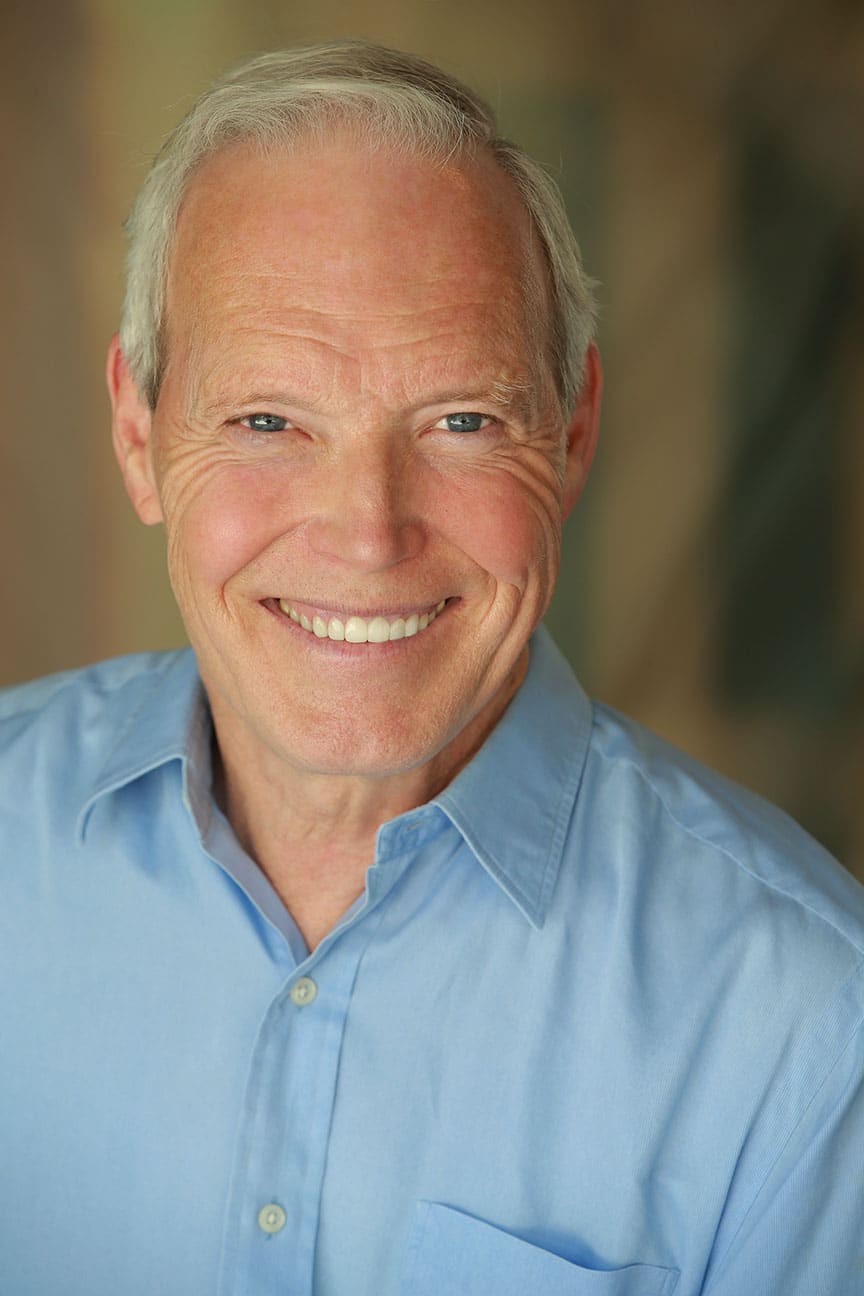